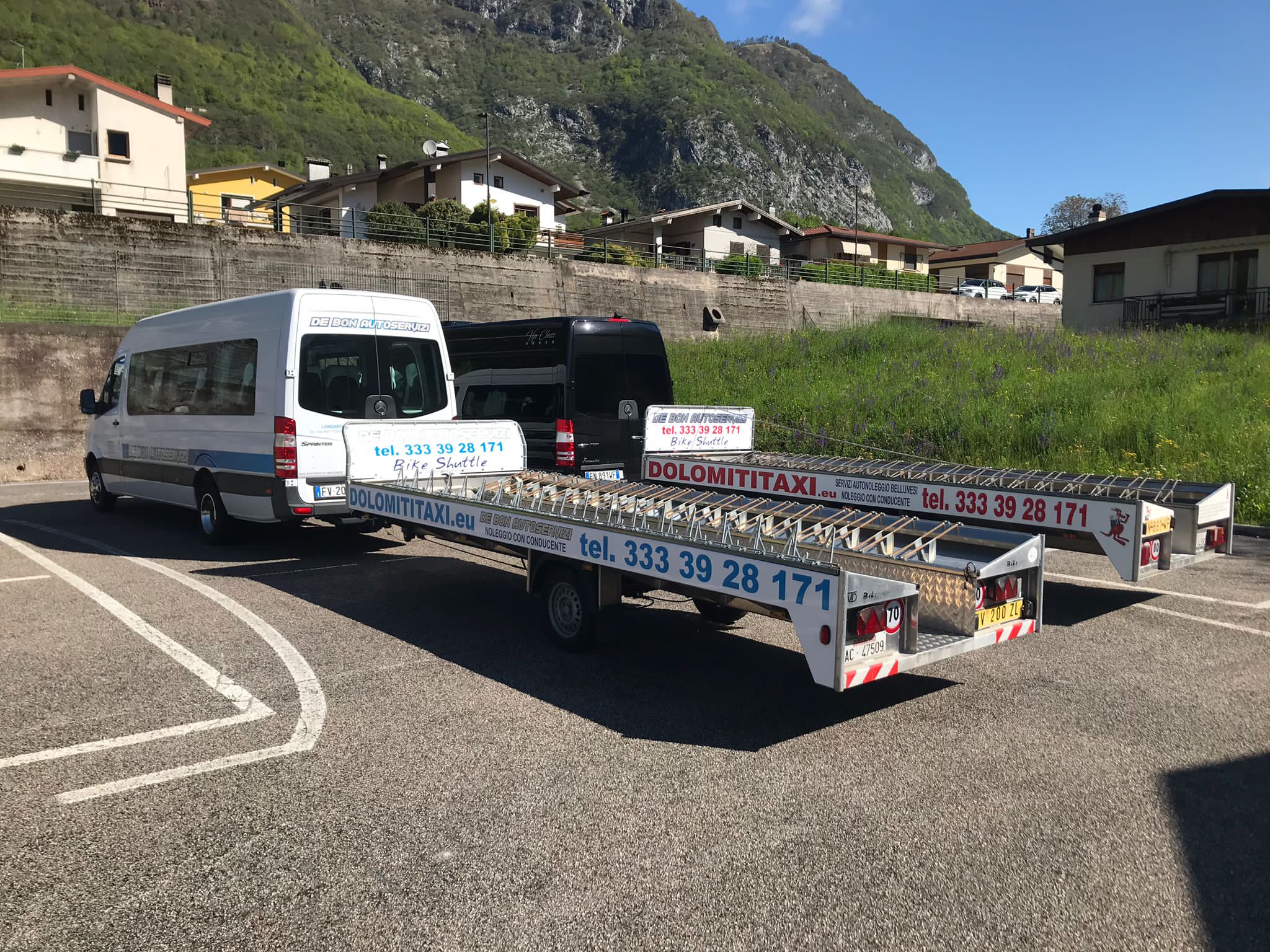 Covid has blocked everything, changed our habits, closed bars and restaurants for a long time, changed the way we travel and do tourism, but this hasn’t stopped us. Dolomititaxi believes in the future, in the recovery and in the coming summer . People, after a long forced lockdown, want to go back to life and want to do it in a serene and peaceful way, resuming traveling and taking a vacation, long or short, even for a single day, spending time in the open air, in a slow way, experiencing beautiful moments in pleasant places and breathtaking views like our Dolomites.

We are lucky enough to live among the most beautiful Italian mountains that offer hiking trails and cycle paths for lovers of two wheels.
We want to offer an ad hoc service to cycle tourism and in order to be even more efficient, we have purchased a new bicycle carrier that can load up to 20 bikes and bi-bikes.
Our fleet of machines also consists of 2 buses with 8 and 16 seats with relative trolleys.

Together with the Funactive agency in Dobbiaco, we offer a luggage transport service from hotel to hotel , bicycle transfers for the stretches where there is no cycle path available and transfers to and from the airports. From June to September we also guarantee the bicycle transport service from Ospitale to Belluno and vice versa, where the interruption of the track makes the stretch dangerous.

In addition Dolomititaxi offers a bicycle transport service from spar to Cortina every Saturday and Sunday.
The service will be active starting from 29 May 2021 with departure from the Longarone Fiera car park at 8.30 with a minimum of 8 people.
Reservation at +39 3391434119 within Friday noon (also in English or German).

In the stretch from Calalzo to Passo Cimabanche, or in a south-north direction towards Cortina d’Ampezzo the cycle path takes the name of “long way of the Dolomites”
The first part of the route, from the Calalzo FS station to that of Cortina, is almost entirely paved and partly artificially illuminated even during the night. This part of the route, which goes up the Val Boite, is the one with the least steep slopes, even if in constant ascent from Calalzo to Cortina -Croda da lago “, the Antelao, the Marmarole and the Sorpiss (protected area) as well as the Tofane.

The second part of the route, from Cortina d’Ampezzo in Dobbiaco, on the other hand, it is characterized by a beaten gravel path, with a constant 3.5% climb from Cortina to Cimabanche. From this former station the route descends again, at first with a gradient of 3.5% and then increasingly slight towards Dobbiaco.

What you can read next 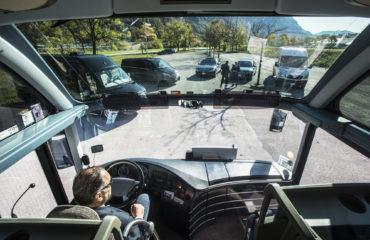 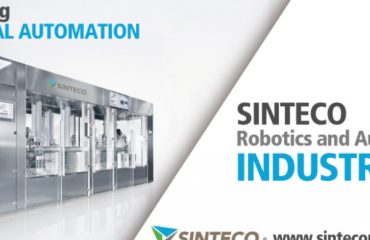 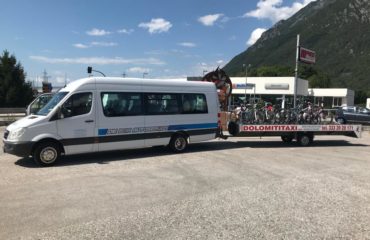 From the Dolomites to Venice by bicycle